We wanted to visually express the idea of connectivity through the counterpoint of big tech and nature and its systems. We looked at pattern formation and system behaviours in nature as a metaphor for organisms that function well as a group. These natural systems operate with the understanding that collective intelligence is greater than that of the individual.

“The Fourth Industrial Revolution may be reshaping the world as we know it, but there is one constant that underlies this digital evolution; one fundamental that can never be matched or replaced by advancing technology: the human brain. This fact, and the unlimited potential of not just one, but thousands of human minds, has informed the inspiring new campaign of Absa’s Rising Eagles Graduate Programme – the aptly named Human Quantum Computer.” Daily Maverick

When you consider these pattern formations in nature they are everywhere – mind-bending geometry of snowflake formation, the way sand forms wavy patterns in the desert when it is blown by the wind, the spiral of shells

We are asking the viewer “imagine yourself as part of one of these natural systems.”

The campaign had multiple deliveries including a branded call to action which followed a more traditional narrative structure communicating what the GEN A programme was about.

We also had to create an immersive digital campaign. We looked at interesting and interactive ways of engaging the viewer using 360 videos on Facebook and YouTube and tapable stories on Instagram.

We created networks of birds, fish and bees. These networks were particle sets with a range of predetermined variations of their own movement but overall the network would display some kind of flocking behaviours. We programmed these variables to approximate their natural counterparts. For example, a swarm of bees would have more individual movement as opposed to a school of fish that would more in a tighter formation. The fish work more as a single organism that would scatter at the sign of any threat but quickly move back together. The birds are almost like undulating clouds. You get a sense of the individuals in the flock but they are somehow connected in a beautiful, billowing network.
Once simulations were set we could roll them out.

Within the 360 videos, the flocks followed a figure-8 path locked onto a node to create a visual experience that seemed boundless. 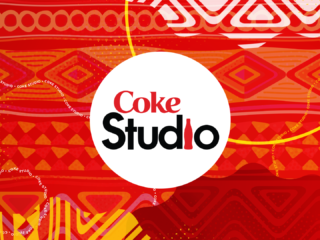 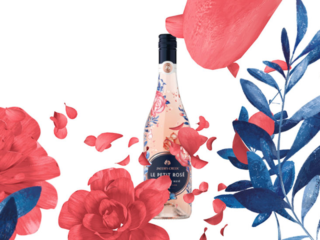